Kortz Jewelry Co. was founded by Harry Kortz in 1892, on 15th Street between Champa and Curtis Streets in Downtown Denver.  Curtis Street at that time was the center of Downtown Denvers’ bright lights, theaters, and entertainment.  Back then of course it was dirt roads and horse and buggies.

Shortly after 1900, the jewelry store relocated to the newly constructed University Building,  on 16th Street, where it remained for the next 94 years.  And throughout the years, ownership and management was always by the Kortz family.

Historical records indicate the Kortz families’ presence in Denver began around 1885, upon the arrival of Israel and Rebecca Kortz from Brest Litovsk Belorus, with five children. Present family members marvel at Israel, often referred to as “Old Man Kortz”, traveling with family from far away Russia. 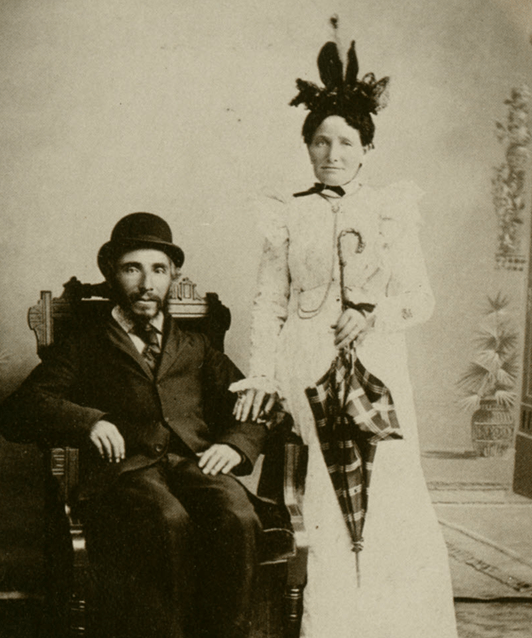 Several family members became involved in watchmaking and jewelry.  And through the years, until the mid 1900s, independent companies, Kortz Lee, Kortz and Sons, along with the original Kortz Jewelry, operated with approximately fifteen locations in Denver, Aurora, Colorado Springs, Pueblo and Cheyenne.  Kortz Jewelry purchased the final of the other businesses, and continued as the only remaining Kortz store.

Bob Kortz joined the family business after his return from service in the US Army Artillery.  For years, he worked together with his father Benjamin, to build the business.  Upon Benjamins’ retirement in 1985, Bob managed the jewelry store.

The Kortz Street Clock was a landmark in the center of the 16th St business district. It had an interesting history, and proved to be quite resilient.  First, it survived a move from the original store to the 16th Street location.   Many years later, early one morning, glancing outside, to my amazement, the Street Clock had been hit by a delivery truck backing into a parking place. I watched as the clock leaned and leaned until it crashed onto the sidewalk.  Fortunately, no injuries, nobody was nearby.  Police took the truck driver away, apparently for one too many drinks at breakfast.

The clock was repairable.  Trucks were tall enough, that as they backed in on an angle, could hit the clock.  So, during repair, the column of the clock was extended to make it considerably taller.  Compare the 1892 picture with the later version, the longer column is noticeable. 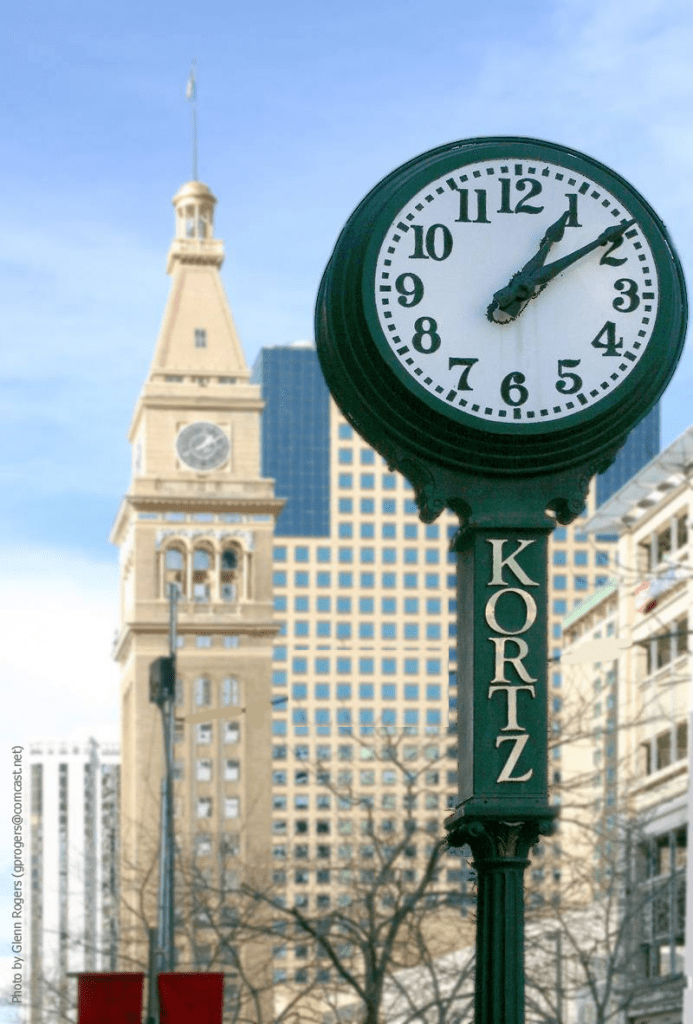 In the early 1980s, a three year construction project, with major inconveniences, converted 16th Street into the 16th Street Pedestrian Mall.  RTD, the Mall Authority informed Kortz Jewelry that the clock had to move, and when their truck arrived to take it, we said goodbye, thinking the clock would never return.   But it did.  The truck returned and the clock reinstalled.

Kortz Through the Years

Kortz Jewelry always maintained their reputation of selling all types of fine quality jewelry at fair prices.  Designer jewelry became a significant factor in the 1980s and 1990s, and Kortz was ahead of the curve in featuring top designer lines.

Wonderful customers from a wide area came to Kortz Jewelry. We have been so fortunate to serve many in law enforcement, local state and federal government, as well as sports personalities from the Denver’s Broncos, the Nuggets and the Rockies.

Probably the most famous patron in the history of Kortz is the King himself, Elvis Presley. An unforgettable experience was locating his favorite, a Black Diamond, and including it in a ring for the singer. 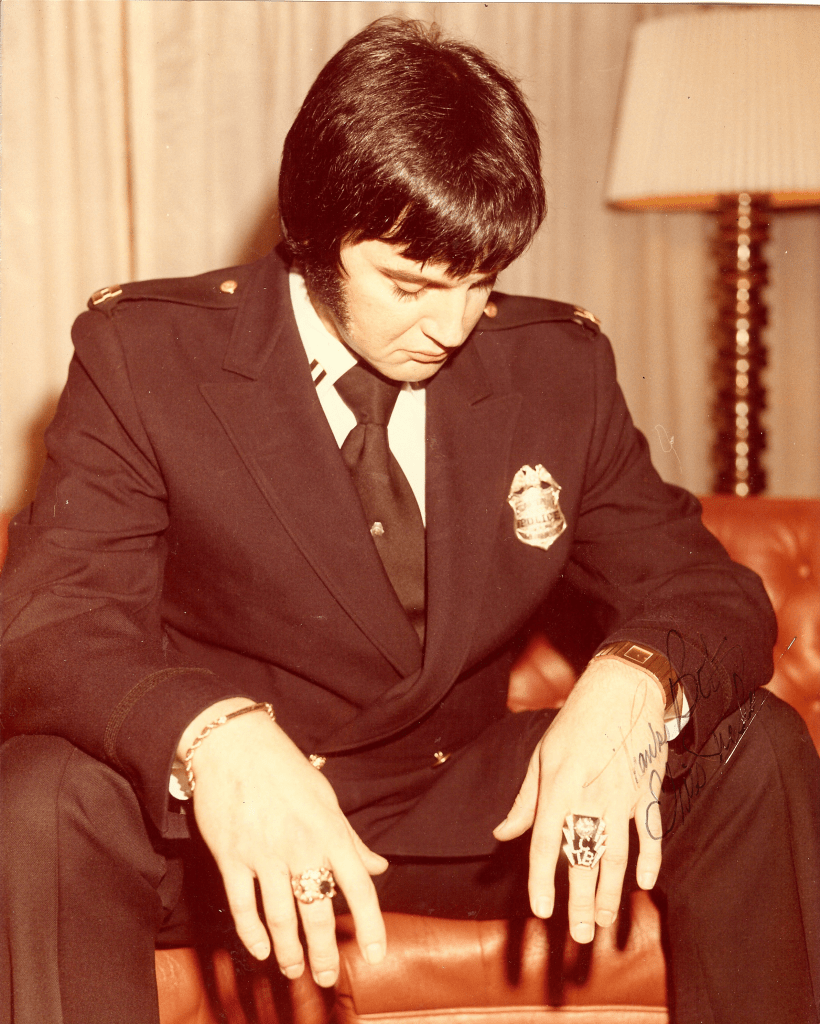 In 2006, the decision was made to focus on Custom Design.   The storefront was closed and the name changed to Kortz Originals.  Combining the decades of experience with endless contacts in the industry, and the latest high tech design techniques, Kortz became the epitome of a Personal Jeweler.